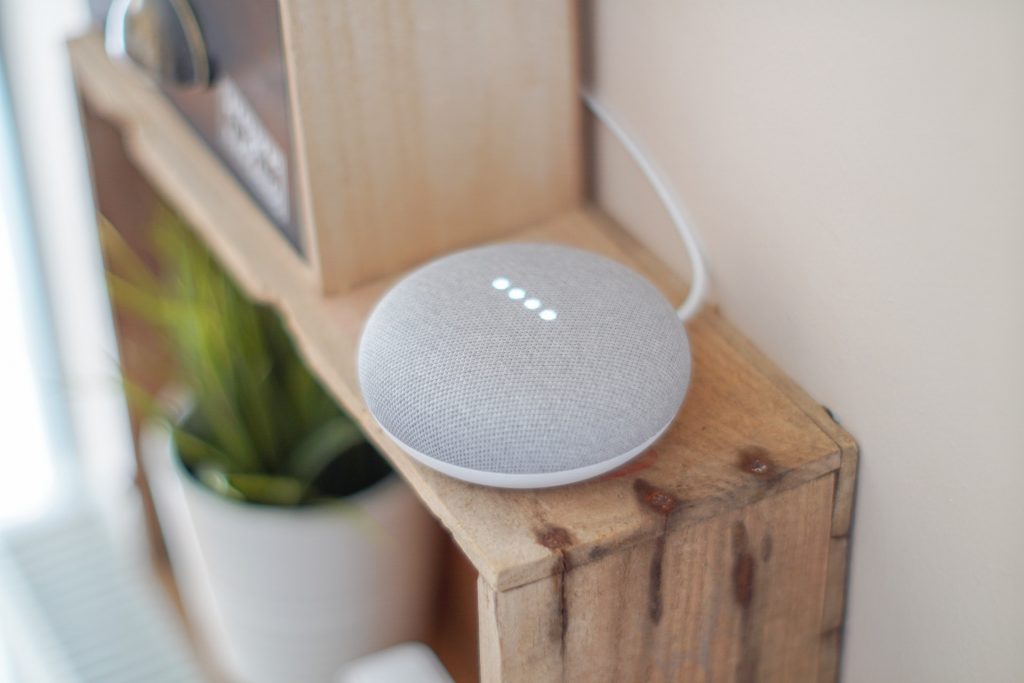 The Internet of things (IoT) has a lot of value in store for consumers and for businesses.

IoT helps power applications ranging from smart cities, industrial factories, utilities, and smart homes, there are opportunities to equip your company with a competitive edge across various verticals.

IoT also allows consumers to get stupendous value from the choice they have in terms of connected smart devices, entertainment, security, and smart home hubs.

However, it’s only possible to take advantage of what the technology has to offer in terms of home automation, for instance, if the devices are compatible with each other.

If you have been thinking on the lines of “smart home”, it’s not exactly an easy thing to get into.

The hodge-podge of various devices that don’t play well with each other, lack of connectivity standards, lack of standardization, and missing protocols make the world of smart homes and the IoT for consumers anyone’s game.

Thankfully, however, the big three in technology — Apple, Amazon, and Google — are trying to make this work with what’s being called the “ Connected Home Over IP” Project.

According to an Apple press release,

“Amazon, Apple, Google, and the Zigbee Alliance today announced a new working group that plans to develop and promote the adoption of a new, royalty-free connectivity standard to increase compatibility among smart home products, with security as a fundamental design tenet”.

The Connected Home Over IP project

When a clutch of manufacturers get under an umbrella to bring out compatible products, it’d only mean good things to come for consumers. The Connnected Home Over IP project aims to get consumers exactly that. The project is expected to work around “a shared belief that smart home devices should be secure, reliable, and seamless to use. “

By building upon Internet Protocol (IP), the project aims to enable communication across smart home devices, mobile apps, and cloud services and to define a specific set of IP-based networking technologies for device certification.

The industry working group will take an open-source approach for the development and implementation of a new, unified connectivity protocol. The project intends to use contributions from market-tested smart home technologies from Amazon, Apple, Google, Zigbee Alliance, and others.

The decision to leverage these technologies is expected to accelerate the development of the protocol, and deliver benefits to manufacturers and consumers faster.

This is absolutely good news. Everyone benefits from a shared and collaborative project such as this one. With products that talk to each other, connect with each other, and play on the strengths of what big technology companies can bring to the table, the future of smart home and connected tech is certainly looking good.

By providing choice and flexibility for users and developers, Zigbee delivers the confidence that products and services will all work together through standardization at all layers of the stack.

Under the Zigbeealliance, manufacturers or startups can work on testing, certification, branding and marketing support to develop and sell interoperable products and solutions.

Collaboration & Alliances are fine, but data privacy is still a huge hurdle

While it’s often said that data privacy for individuals is a huge priority for several companies and governments, we all know that not much is really done on that front.

The world’s largest companies such as Google, Apple, Facebook, and several others have all been accused of bludgeoning data privacy issues to death.

Now, with the ever-increasing use of connected devices and the Internet itself, there’s never been a more urging need to address data privacy concerns.

There are laws. There are data-sharing arrangements between tech companies. There are rules about what kind of data is to be shared and what shouldn’t be shared. Yet, it’s a maze-like, confounding world.

As the use of smartphones and apps explode, what data is collected and how it is shared is not always clear to users. Amazon and Google have built businesses on collecting user data. The smart home category is only an extension of how they learn about our behavior and spending habits. Amazon already admits that employees listen to people’s conversations or commands while using Alexa-powered devices.

While Apple still prides itself over stringent privacy policies, it remains to be seen as to how it’ll all play out. Will the big three — along with alliances such as the ZigBee alliance — work together at the same table to bring out compatible, interoperable, and safe products that consumers can use to make the smart home dream a reality?